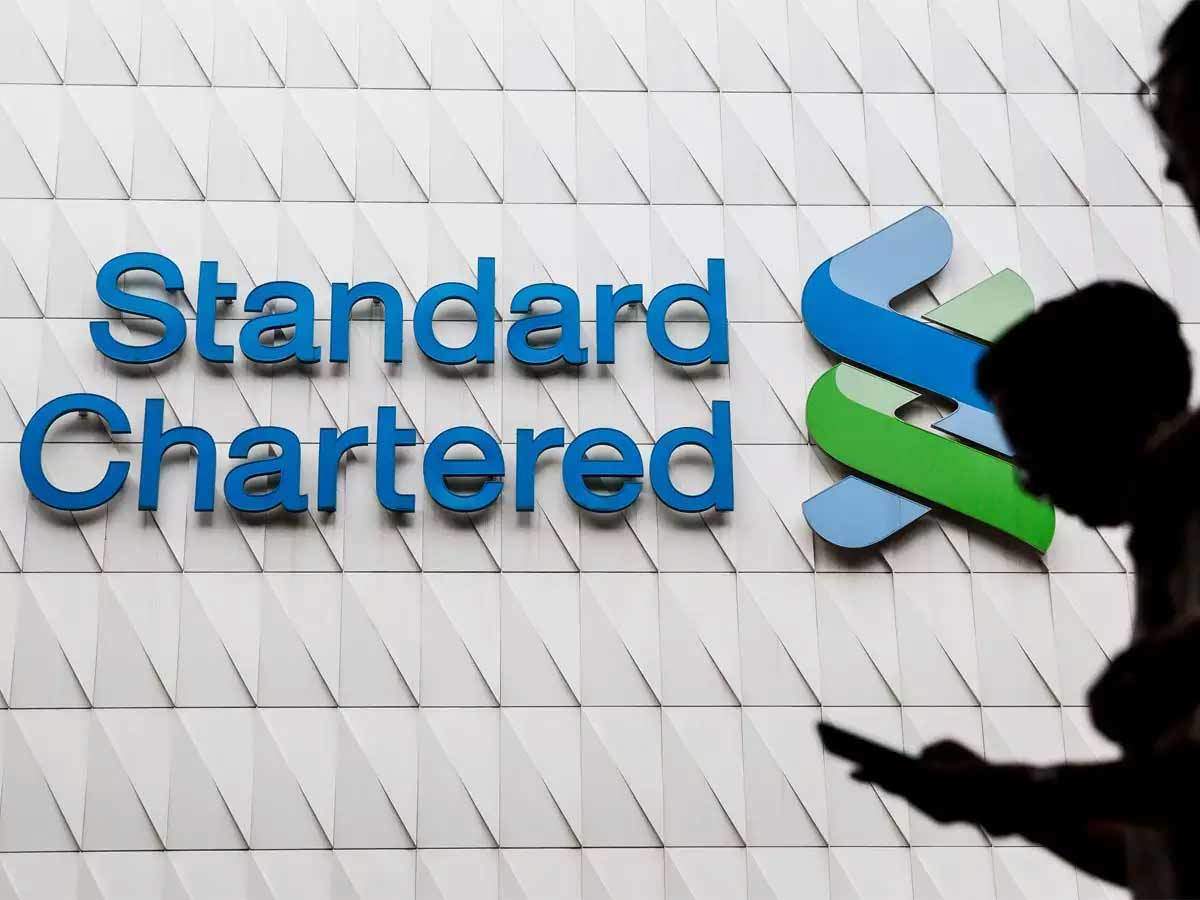 Standard Chartered is an international banking and finance company operating a network of >1,200 outlets and branches including associates, joint ventures, and subsidiaries across >70 countries. The headquarter of the Standard Chartered is located in London, England. Standard

Chartered is a universal banking company that operates in corporate and institutional banking, treasury services, and consumer. Approximately 90% of the company profits come from Africa, the Middle East, and Asia; despite having a UK base.

Origin of the name:

The name “Standard Chartered” comes from its predecessors which were merged in 1969 i.e., “Standard Bank of British South Africa” and “The Chartered Bank of India, Australia, and China.

The foundation of Chartered bank was laid in 1853 when Queen Victoria allowed Scotsman James Wilson for a Royal Charter. The initial branches of the chartered were opened in Shanghai, Kolkata, and Bombay, followed by Singapore and Hong Kong. The bank began to issue the Hong Kong dollar banknotes in 1862.

Both the Standard Bank and the Chartered Bank merged in 1969 and counterbalanced their network through expansion in the United States and Europe; meanwhile expanding in Africa and Asia.

As a dominant multinational bank, Standard Chartered strives to help businesses and people prosper all over Africa, Asia, and the Middle East.

They offer banking services to assist companies and people to succeed, thereby creating growth across their markets. The values and heritage of the company are indicated in their brand promise i.e., Here for good.

With over 85,000 employees and a prominent position in 60 markets, their network serves the customers in more than 150 markets all over the world.

They make their deep roots in quickly developing African, Asian, and Middle Eastern local markets to find the opportunities at each turn. They specifically focus on providing support to the customers who invest, operate, or trade across their footprint.

Their diversity of cultures, networks, and people are the things that set them apart. They use this diversity to provide their customers with the best possible experience, whether they are an individual or an international corporation with complex financing needs.

As the economies in the core markets of Standard Chartered grow, the need for more sophisticated financial services also grows. They believe it is important to help their customers to adhere to the worldly standards of compliance and conduct. They aim to support sustainable economic and social development no matter where they operate. They achieve this goal through their core banking business, ensuring a strong framework of conduct, investing in their people, and by operating with their local partners so that they deliver community programs.

Standard Chartered promotes the equality within the workplace as well as creates an inclusive and flexible culture where every individual can realize his full potential and contribute positively to Standard Chartered. In turn, this helps them to support their broad client base in a better way.

The main ambition of the Standard Chartered is to tackle the most damaging crimes of the present era by creating a financial system that is an unfavorable environment for terrorists and criminals.

Standard Chartered has been building its origins as a trademark since its establishment in Shanghai, Kolkata, and Mumbai in 1853. Back at that time, some simple commodities including cotton, rice, tea, and sugar made the bulk of worldly trade. Presently, they support vast networks of international trade across a wide range of commodities, specialisms, and markets.

At their heart, they are still a network-driven and a highly ambitious trading bank. Since the very beginning of Standard Chartered in 1969, they possess a significant network that operates across the core markets in Africa, the Middle East, Asia, and beyond. They have been helping millions of businesses and people to achieve their financial goals.

The bank created a Priority Academy program back in 2006, which has educational programs that include a summer internship program, a study tour to Shanghai, and a seminar in the United States. A science amateur Chan Yik Hei was donated $250,000 for winning the Intel International Science and Engineering Fair, regarding his studies in the Hong Kong University of Science and Technology.

In 2015, the Standard Chartered faced a significant criticism for raising a funding of $12bn for the controversial Carmichael Coal Mine in a campaign that was led by Greenpeace to quit the project. Later, the bank withdrew from the contract.

Standard Chartered PLC is a multinational financial and banking company established in 1969 when two of its predecessors The Standard bank and the Chartered bank united to produce the Standard Chartered bank. It has its core market in the Middle East, Asia, and Africa, while its headquarter is located in London, UK. The company is operating a total of more than 1,200 branches in 70 countries.

HOUSE PACKING AND MOVING TIPS EVERYONE SHOULD KNOW

Epoxy Floor Coating: Everything You Need to Know 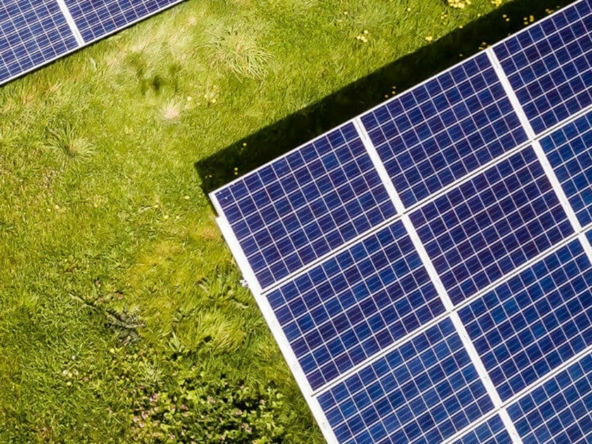 Compare Offers from Local Installers in the UK 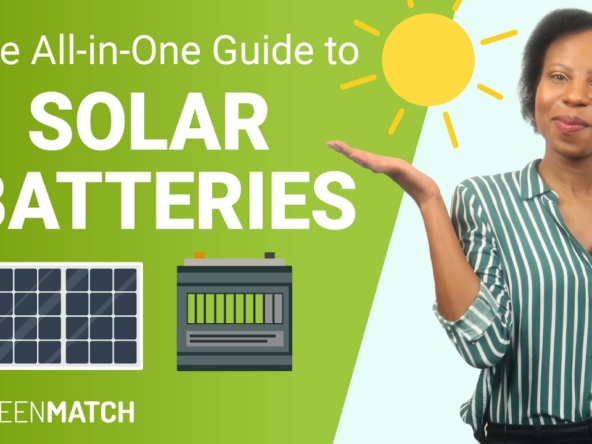 Solar Battery – Compare Offers from Local Installers in the UK