COVID-19 is, without a doubt, the single most cataclysmic event to have happened in our lifetime. The entire course of humanity’s stride has been altered. Whether it be the technology, economy, or travel, everything has been impacted worldwide. And Real Estate being the largest asset class in the world, is no exception!

When the pandemic struck, the whole world’s eyes were onto China and India, mainly due to the population density. China being the apparent epicenter, had become the center of attention. India however, had controlled the spread to a large extent in its initial days.

The real estate sector is one of the significant contributors to India’s gross domestic product as well as one of the biggest employers of its populace after the Railways. Because of the growing population, there has always been a steady line of home buyers in the market catering to the residential sector and with the umpteen number of suburbs that have sprung up in the past decade after the digital revolution as well as the metropolises.

Within the Real Estate Sector, the Commercial Segment has been hit harder than the residential segment due to Covid-19. This is primarily due to the 3-month lock down and the shut down of many office and commercial spaces.

The Impacts of Covid-19

As mentioned before, the commercial sector, especially the trend of Co-Working spaces fell out of fashion within a few years after it’s debut in India. The rise of metropolises also gave rise to the shopping and entertainment sectors, which had employed a significant number of the urban population also suffered massively due to the setback.

The Construction Industry is perhaps the hardest hit during the pandemic. The lock down adversely affected the millions of construction workers and hired hands who worked for daily wages. With the industry down and the fear of life, a vast majority of them had gone back to their native villages. The government’s strict rules regarding the 14-days quarantine period further discourage them from coming back to the cities because of a lack of proper and healthy accommodation.

The flow of raw materials and building equipment suffered a backlash due to the closing state and provincial borders to contain the pandemic. Even the most prominent realtors and developers were plunged into a dilemma, with many of them resorting to massive downsizing to survive the upcoming recession wave. Many of the consultancies, as well as commercial real estate tycoons such as OYO too, had adopted the same strategy.

The Revival of Real Estate

However, three months after the initial stages of the pandemic’s appearance, the sector has witnessed a slight turn around for the best. This is especially true of the residential sector. The compulsory lockdown made most of the citizens aware of the importance of a home, both as a necessity as well as an investment.

Though we have witnessed a sporadic spree of investments within the workspace infrastructures, hoping for the best after everything gets back to normal, the work from home culture has taken in well with the industry captains as they deem it to be more profitable than having office branches across!

In an age where one can’t trust the stock market nor the gold reserves, most realized that the old phrase “the best investment on earth is earth” is rather true. This has proven in the recent spike of the demand for residential real estate in the country. Prominent cities such as Bangalore and Pune, which has tackled well the infection of coronavirus has now become the star attractions in the real estate spotlight of the nation.

The big shots around the country are now eager to invest in these cities than their own and that too in the housing segment, whereas the common man seeks the same in a more nearby or neighborhood market. Bangalore being the IT Capital of the nation ahs quickly picked the trail and made the entire “home buying process” digital with very less human or physical intervention. Going digital has portrayed to the customers a sense of familiarity and simplicity for considering real estate, much like the other necessities. It has further closed down the popular ideology that real estate is limited only to the wealthy and not the common folk.

Indians always had an emotional connection to the concept of a home of their own, but due to the mass migration, the modern-day wanderers of the world have settled for rented or leased spaces, embracing the concept of “home is where the heart is'”. But the quarantine period taught them the value of having a home of their own rather than living out in something which will never be theirs. The recent trends of increasing the rent due to the novel coronavirus also played a big hand in affirming their realizations and the spike for demand.

The NRIs have also followed the trail of having an abode back home as a fallback plan, thus boosting the luxury segment.

Yet another sector, which is gaining slow prominence, is Industrial Real Estate. The controversy surrounding the Covid-19 virus has put China in a negative light around the world. Many of the global trade titans who depended on China for cheap labor has now turned its attention towards India. Many of the foreign investors have now joined hands with Indian tycoons. They are heavily investing in Industrial real estate, buying up massive chunks of land for production houses and factories. This will no doubt, further boost the economy of India, and foray it further into the International limelight.

Though all of these factors point out towards the revival of the Indian economy through real estate and it’s subsequent path towards a better future, the outdated regulations seem to foil the plans! Granted, the policymakers never knew that the whole world would have been under such a crisis. However, it’s high time to waive off the limiting tax brackets and provide the necessary funding and incentives for the sector to get back on track.

How To Attract Millennial Home buyers 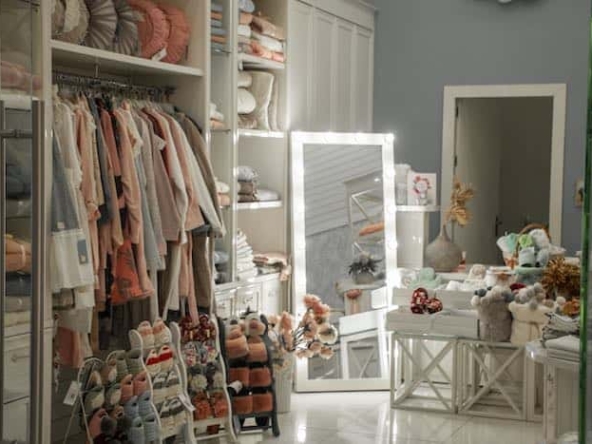 How To Declutter Before Moving

Are you planning to move to a new home soon? Packing and moving more items can be...
Continue reading
by Blog Admin 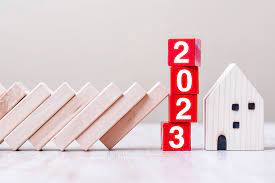 Key takeaways Morgan Stanley has predicted a 10% drop in housing prices from June 2022 to...
Continue reading
by Master Admin 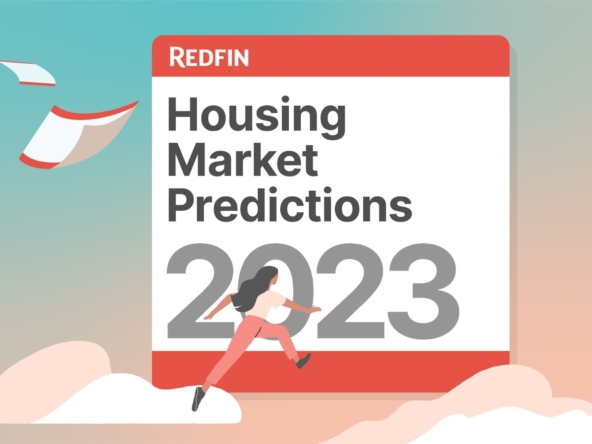 High mortgage rates have put some much-needed pressure on the housing market in recent months...
Continue reading
by Master Admin