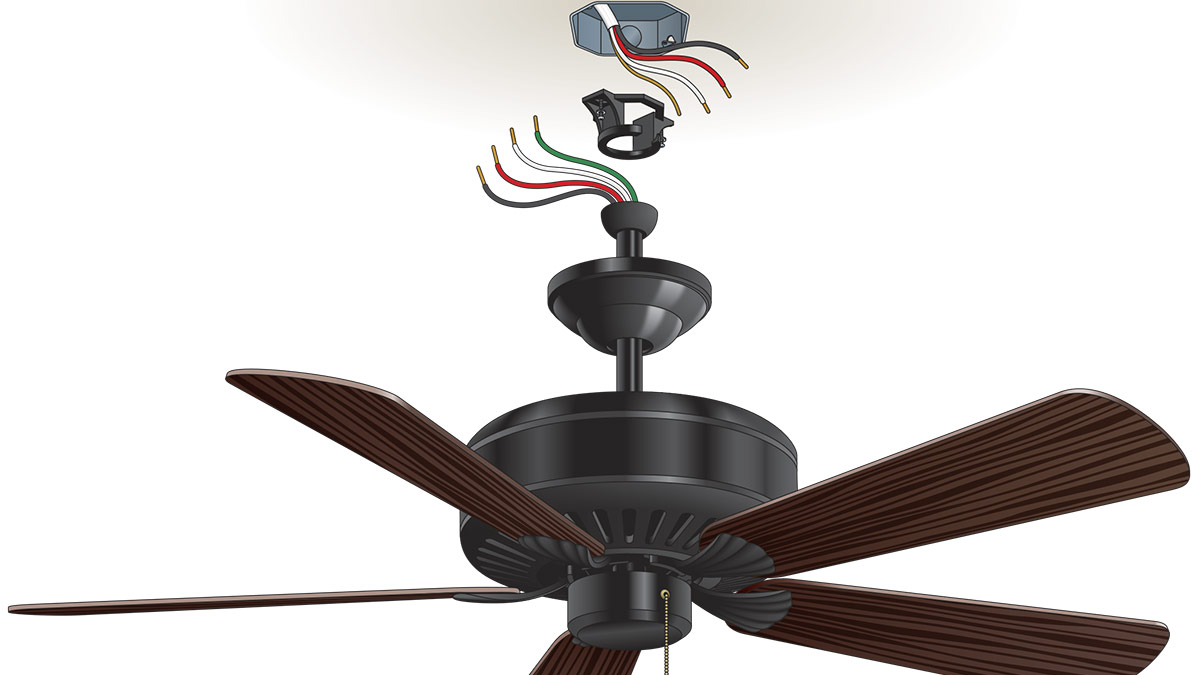 Looking to upgrade your ceiling fan? Read this step-by-step guide to putting in a versatile and stylish fixture.

The popularity of ceiling fans continues to grow as more and more homeowners discover dramatic, year-round energy savings. In summer, ceiling fans create cooling breezes, which reduce the strain on air conditioners. In winter, they circulate heated air to keep the room warm.

Installing a ceiling fan is relatively simple, especially if the space above is accessible from an attic. However, even when it isn’t, the job is still quite doable. Here, we’ll show how to replace an old light fixture with a new ceiling fan and light, in a room with no attic above. The advantage of this approach is that you don’t have to run new wiring. The fan connects to the existing cable from the old light.

However—and this is very important—you can’t just hang the fan from the existing electrical box. It’s simply not strong enough to support the added weight and vibration of a fan. Presuming you don’t have access to the ceiling fan from above, you must either use a specially rated hanger and box to mount the fan between joists or, better yet, screw a fan-rated “pancake” box (so called because it’s very thin) directly to a ceiling joist.

Use this formula to find the best fan size for a room’s occupied space (the part of the room where people gather the most): Occupied space (in square feet) divided by 4 equals the blade span (in inches). Step blade span down a bit for rooms with low ceilings, and go wider if the ceilings are high.

Another good rule of thumb is to remember that blade spans of less than 36 inches are ideal for spaces smaller than 75 square feet, such as baths and breakfast nooks. Spans of 36 to 42 inches work in rooms of up to 225 square feet, like a dining room. Larger living rooms and bedrooms can handle 50- to 54-inch blades.

Make sure that the cubic feet of air that the fan moves per minute (cfm), measured at high speed, is near the top of its class. Some 52-inch fans, for instance, rate as low as 2,050 cfm, while others reach 7,800. High-cfm fans not only provide a better breeze, they usually have robust motors that will last longer and run more quietly.

For optimal performance, the fan should be hung at least 1 1/2 feet from the wall or a sloped ceiling, 7- to 10-feet from the floor, and at least 8 inches from the ceiling. Steer clear of hanging the fan too close to any lights, as rotating blades under a bulb will create an annoying flicker.

How to Install a Ceiling Fan

Tip: Hold a vacuum cleaner wand next to the saw to catch the dust.

4. Glue on the Ceiling Medallion

Tip: If you’re going to paint the medallion, do it before installing the ceiling plate.

Tip: The pipe’s threads have a factory-applied coating. Don’t remove this coating; it keeps the pipe from unscrewing.

8. Attach the Blades and Lights

Read more about: home write for us 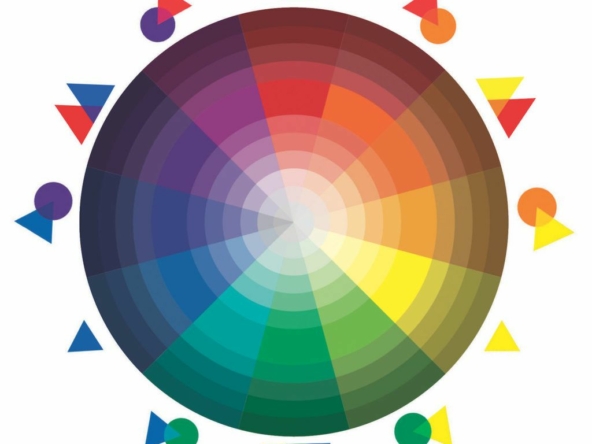 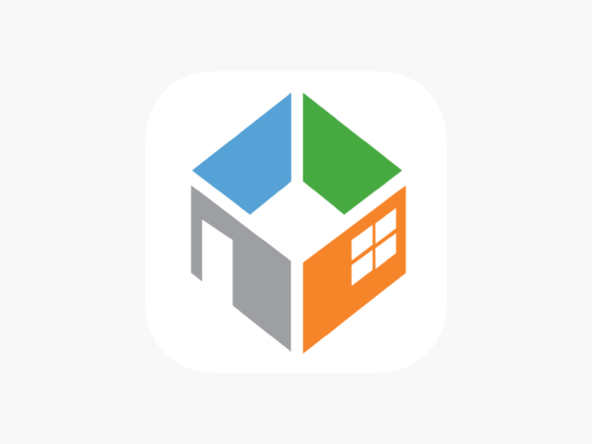 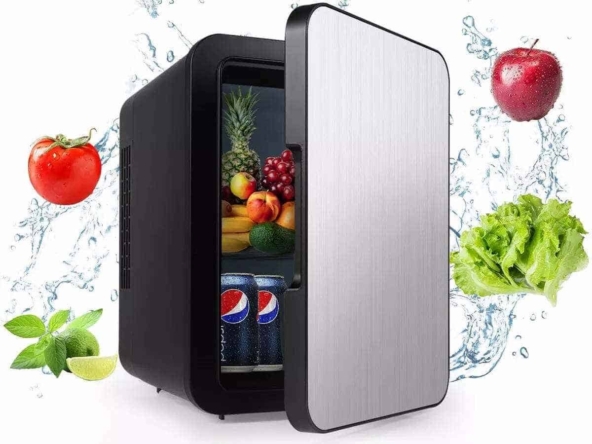 Whether you’re moving into your dorm, decorating your office, or restocking your garage or...
Continue reading
by Master Admin